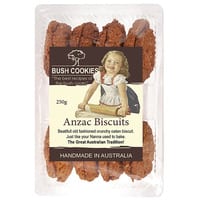 Ask us about 'Anzac Biscuits 240g'

The legendary Anzac Biscuits are an Aussie favorite.

They were always good treats to stick in the tucker bag of a man working out in the bush who would not come home evry night but camp out often because of the distance to get home. Also a favorite fast baked treat when guests came over.

When you don’t have time to bake, we think our old bush recipe version is the best. Why not give them a shot. Serve with tea or coffee.

The RSL (Returned Services League) is an outstanding Australian iconic institution that for over a century has supported the families of those who have served. The use of the word ANZAC is protected by legislation and requires formal approval to be used in any commercial situation, as ours is. The spirit of the ANZACS is important in Australia. Please support your local events and fundraisers. If you' are having an RSL fundraiser or just offering tea and biscuits after an event. call us for a discounted price for packs of Anzac Biscuits. We are supporters. Call well in advance for large orders. 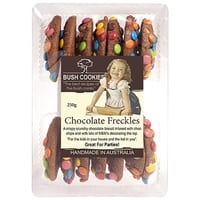 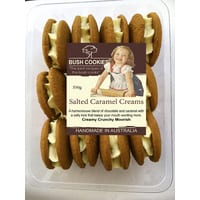 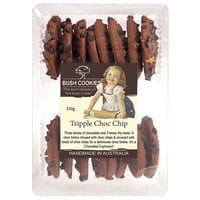